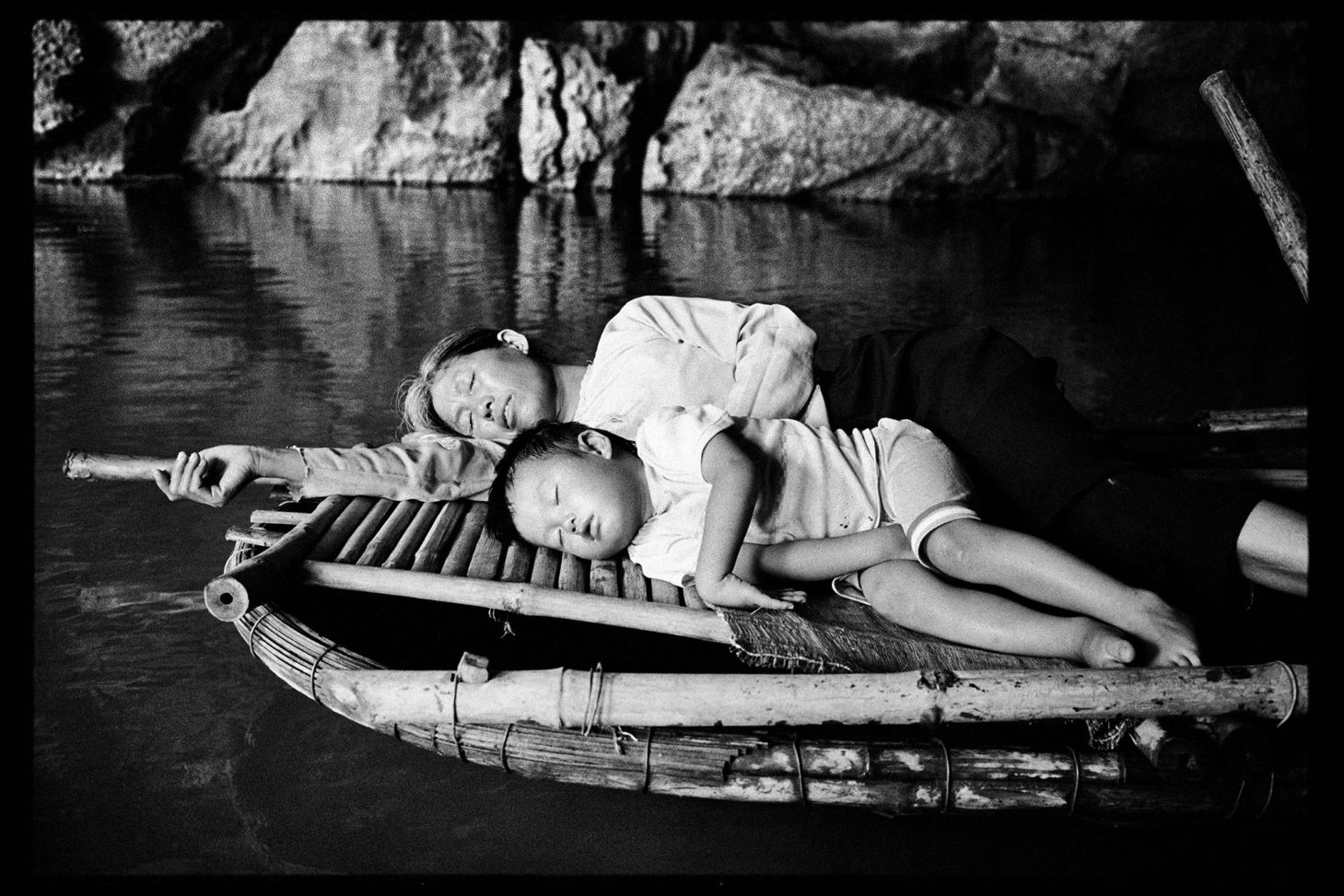 Lam Duc Hien traveled the Mekong river on a 4,200 km stretch, following its waters from the bustling River of Nine Dragons delta in Vietnam all the way to its source in the snow-covered Tibetan plateau. This cross-continent journey bears a special meaning for Lam as a French-Vietnamese photographer who spent his childhood on the shores of the Mekong in Laos, where it is affectionately called Mother of Rivers.

In this visual diary, Lam interweaves his personal story with that of the river’s current inhabitants. Here, the Mekong simultaneously connects and divides lands, cultures, and destinies.

Lam Duc Hien (1966) was born on the shores of the Mekong river in Paksé, Southern Laos. He arrived in France in 1977 after spending two years in Thailand’s refugee camp.

Lam Duc Hien has testified to the consequences of the 20th and 21st century’s major conflicts on civilians around the world, including Romania, Russia, Bosnia, Chechnya, Rwanda, South Sudan, and above all in Iraq, which he has covered for over 25 years.

Hien has won numerous awards, including the Leica Prize, the Great European Award of the city of Vevey, and the World Press Photo, among others. He is represented by the prestigious Agence VU’.